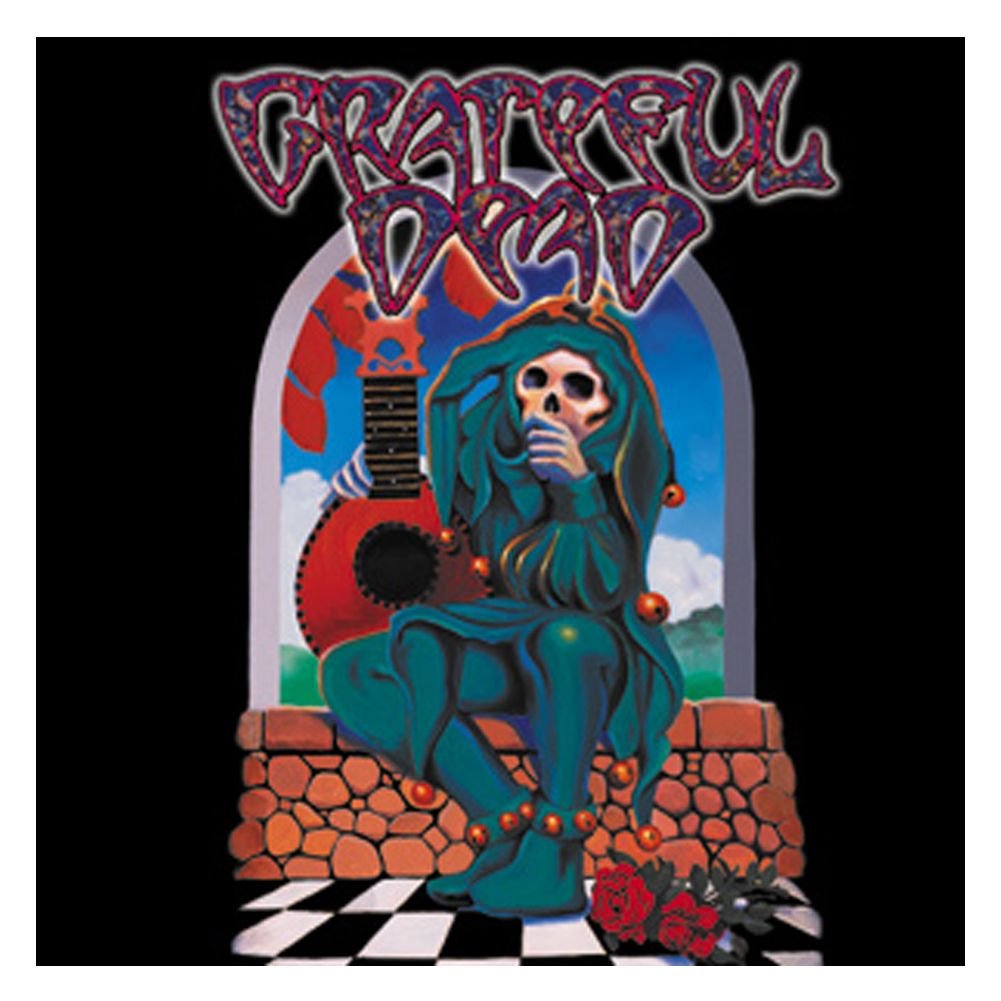 Jack Straw, Peggy-O, Walkin' Blues, They Love Each Other, The Race is On, West L.A. Fadeaway, A Little Light, Queen Jane Approximately, China Cat Sunflower-> I Know You Rider

Let The Good Times Roll, Hey Pocky Way, Samson & Delilah, Ship of Fools, Playin' In The Band-> Eyes Of The World-> Drums-> Jam-> I Will Take You Home, The Wheel-> I Need A Miracle-> Wharf Rat-> Around & Around-> Not Fade Away, E: Black Muddy River

Reviewer: kbmill - - March 8, 2018
Subject: bread crumb
I don't want to bag on another reviewer, but the subsonics description got me to wondering. According to wikipedia, which could be wrong, the actual word to describe what I think the reviewer is referring to is "Infrasound" - waves below 20Hz. Those are sounds that are below the threshold of the human ear, although they can be felt by certain body organs. Normal audio equipment is not capable of reproducing sound in this range, mostly on account of no one can hear it, although wikipedia notes there are special sub-woofers that can, but they are exceptionally large. There is a ton of myth surrounding Phil's bass antics, particularly among those who came to the fold in this era. I think it is fair to say that even if Phil was producing waves in the Infrasound range that we all could feel standing there in the venue, the recording equipment used to capture the signal, and the playback we all use, particularly when streaming from this exalted source, is not capable of reproducing it.

1st set really has a great Peggy-O, worth checking out for sure.

Uploaded by Matthew Vernon on December 12, 2016